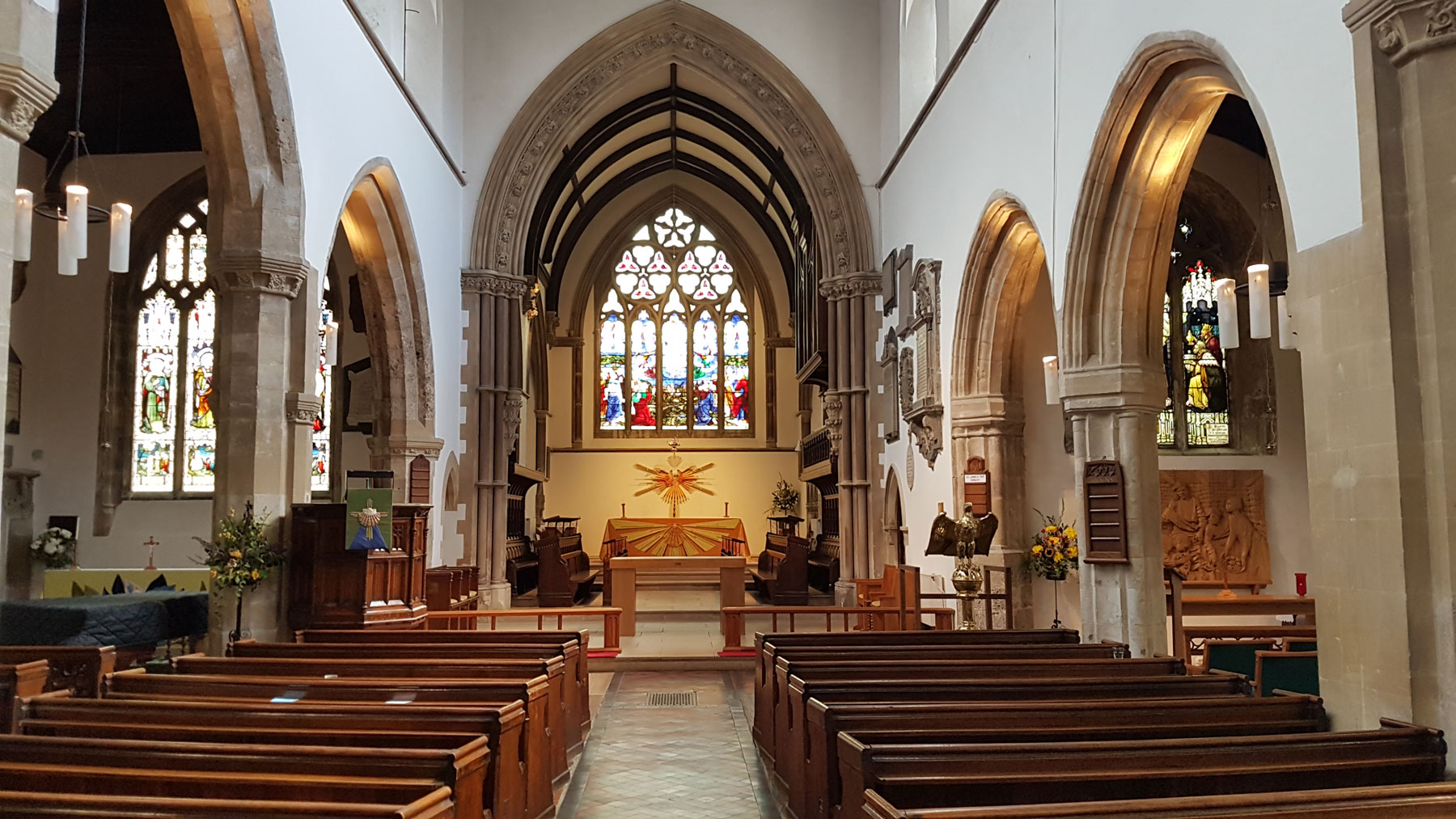 With the ever increasing population all around the world, people came up with different ways to stop it in order to balance out the population of all species on the planet. For some the measures might seem a bit extreme, and rightly so. An organization called the Church of Euthanasia was formed to reduce the ever growing population.

You are probably wondering how they do it, well the most basic things include cannibalism, suicide, abortion, and sodomy. Extreme right? Well you do not have to worry about it being forced on anyone, it is a purely voluntary thing. Church of Euthanasia is a non-profit organization whose main purpose is to spread awareness for population reduction, here in this article you can read everything that you need to know about Church of Euthanasia.

There is not much you have to do to join this particular organization, if you do not plan to procreate then you can already consider yourself as a member of the organization. At one point they even sold their own merchandise, however, it is not available anymore. Though it is legal in some parts, but keep in mind that the activities of Church of Euthanasia are still illegal in parts of the US.

People often wonder, whether it is necessary for them to commit suicide, well the answer will always be no. No one is going to make you do that to yourself, it will be your choice entirely. You do not necessarily have to be a cannibal or suicidal, however, if you are pregnant then the organization will encourage you to get an abortion.

For those who have already procreated, then you can also be a part of it. The whole point is to make sure the population does not increase any further. 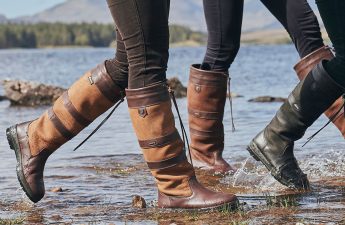 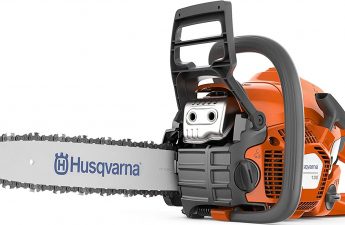 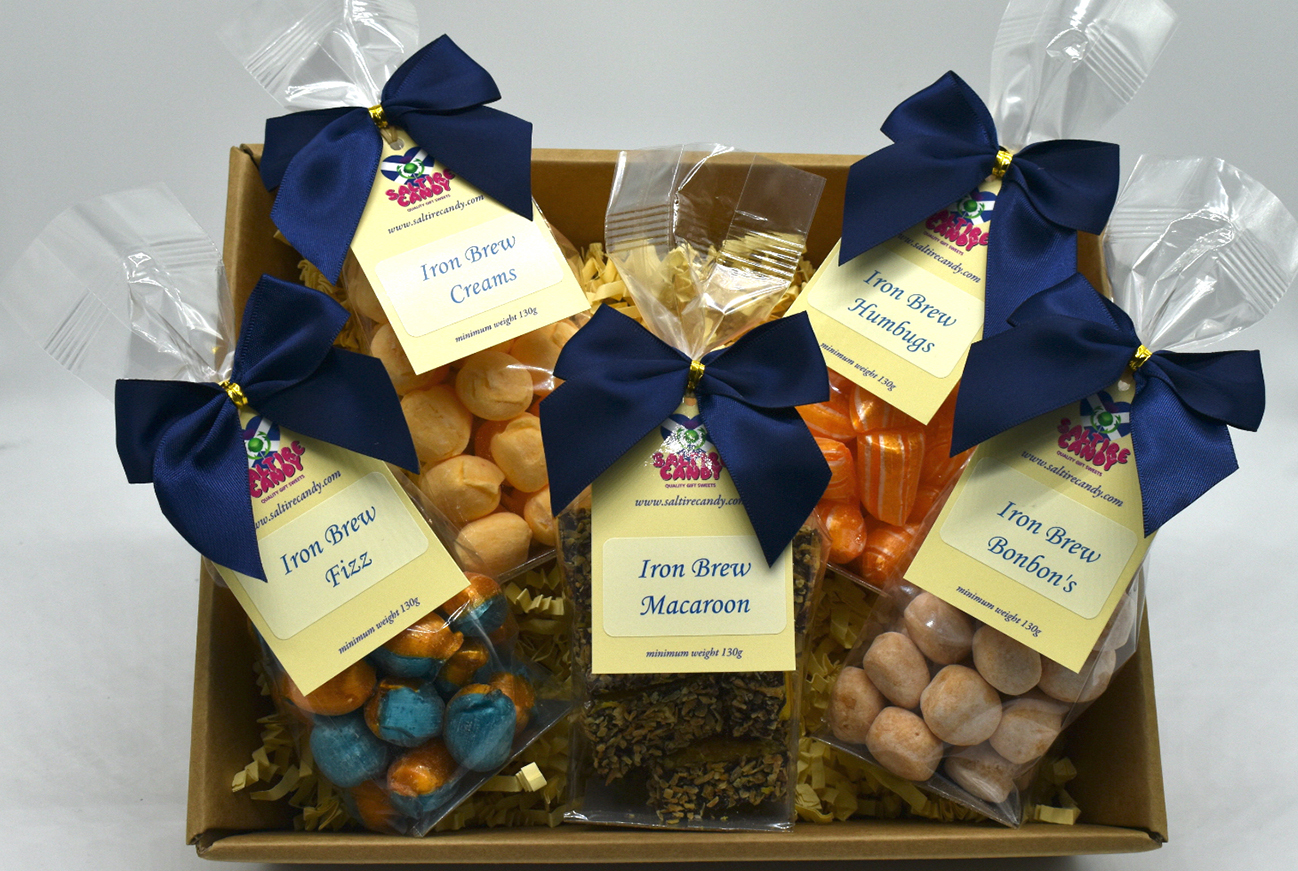 Buying a Gift Hamper? Here Are Some Things You Should Know About