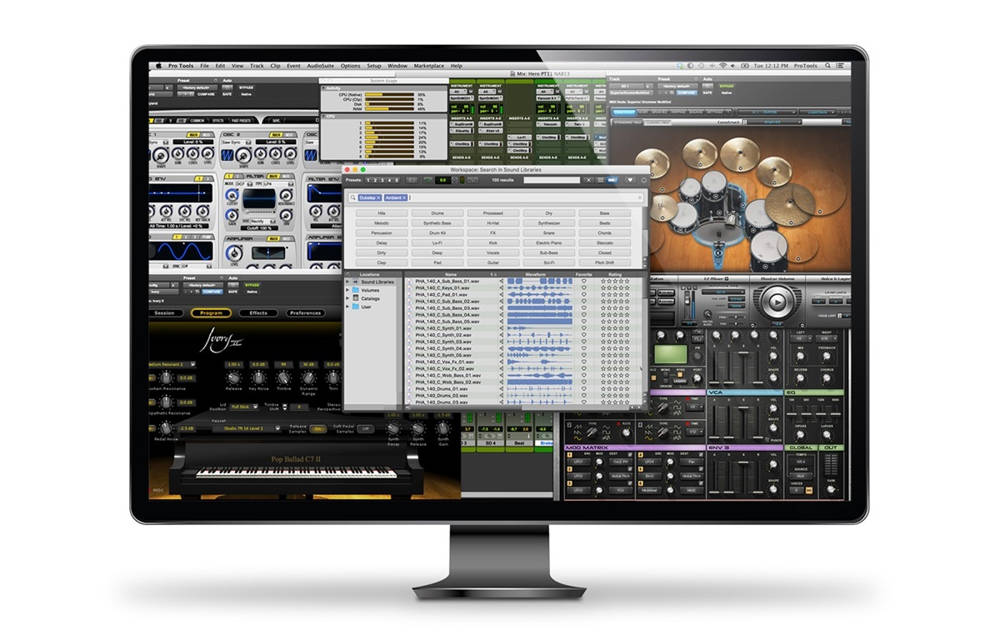 If you want to be a good music producer, one thing that you are definitely going to have to do is look into the various digital audio workstations that you could be using at any given point in time. This is because of the fact that the DAW that you end up deciding on using can have an enormous impact on how much control you actually end up having over the way a particular mix might end up sounding. Your DAW is what will decide the features that you can end up using in order to get your final mix sounding just right.

Here are some of the best DAWs that you can use in order to maximize your potential as a music producer in the year 2019.

If you are the sort of producer that wants a DAW that’s as professional as possible, you definitely need to start looking into Pro Tools because of the fact that this DAW is often used by people that are already established within the industry in some way, shape or form. This is highly powerful DAW but you need to understand that it can often be rather difficult to use.

Pro Tools is an excellent DAW, but you can’t discount Cubase when you are trying to find a DAW that would give you a fair amount of control over the way your mix legitimately ends up sounding at the end of the mixing session without being overly difficult in terms of the learning curve that is required before you can efficiently start using the DAW in question to its maximum possible potential. Cubase is great for intermediate mixers, although absolute beginners might still find some difficulty in trying to use it.

This DAW has a few things in common with Cubase but that is only because of the fact that the people at Steinberg have helped Presonus, which has traditionally been known for the type of hardware it created, get into the world of digital audio workstations as well as the various other kinds of software that often end up getting used in the production of music. This is another highly detailed and powerful DAW that is great especially for indie bands that would like a rougher sound in their mixes without having it sound completely raw.

Apple is widely known for making both hardware as well as software that is widely known in the world of music as well as the tech industry. This is because of the fact that the software and hardware it creates is able to handle some heavy duty projects. Logic Pro is a very powerful DAW that can help you make music as well as mix and master it because of the fact that there are so many tools and VSTs that you can use to help get the kind of sound that you might initially be going for. 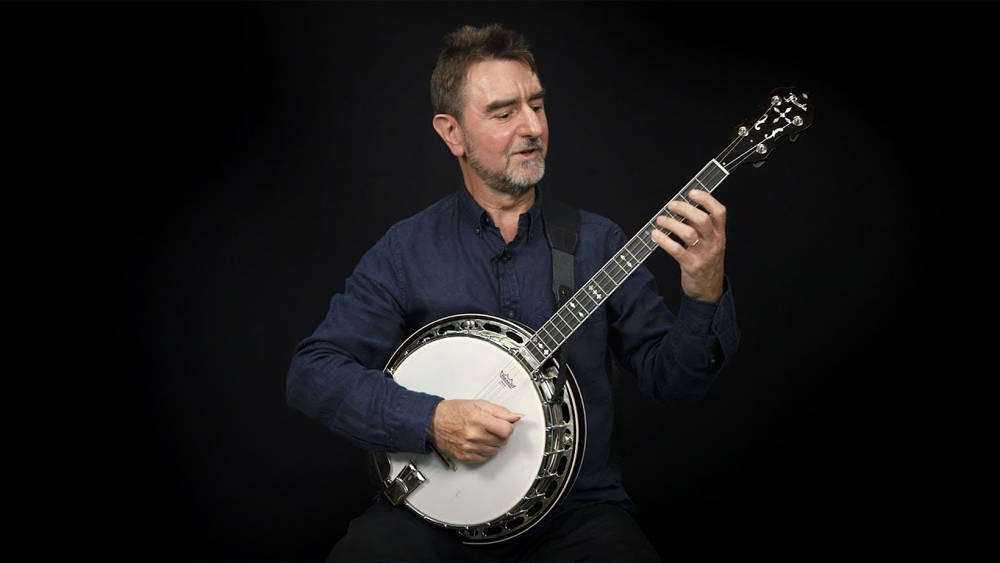 What Banjo Should You Buy? 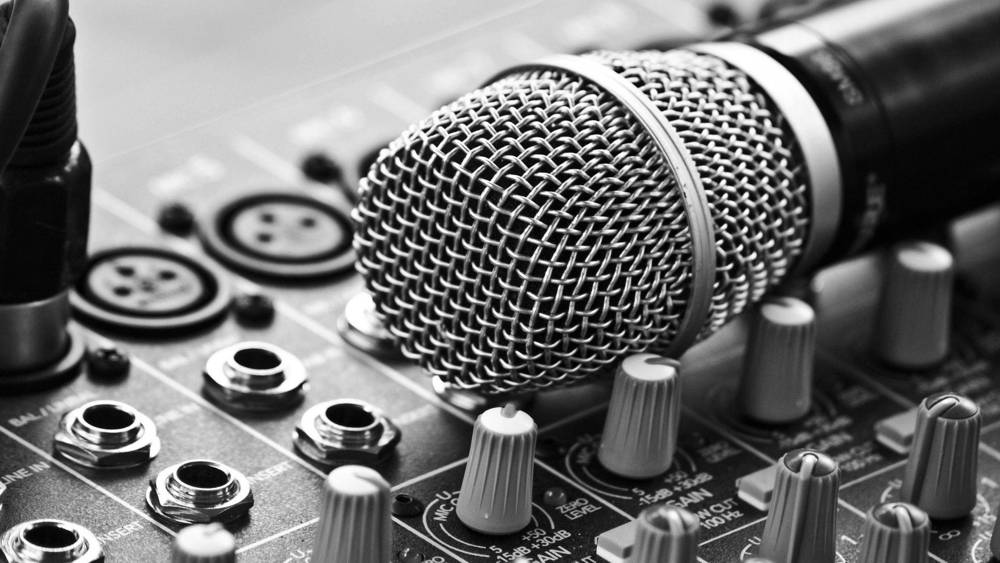