If you start talking about the list of game franchises that have defined the industry in one way or another, you will find Resident Evil’s name somewhere in the list. While many people would want to disagree with those statements, the one thing that is certain is that if it weren’t for Resident Evil, there would have been no survivor horror genre available.

Hailed as one of the most the main reasons why we have the horror survival genre out in the market these days; Resident Evil franchise is considered to be one of the best game franchises available in the market, and for all the right reasons.

We recently did a Resident Evil Xbox One review and found out that despite all these years, the game still manages to hold its own. Below are some of the reasons why the franchise is one of the most important in the industry.

While some might disagree with the statement, the fact that Resident Evil is credited by many for the birth of the survival horror is something that we cannot deny. If it were not for the mastermind that is Shinji Mikami, we would not have had the game Resident Evil.

Inspired a Lot of Games

The release of first Resident Evil game not only revolutionized the gaming market at that time, but it also paved way for so many games that, in one way or another, took inspiration from Resident Evil and managed to make their names in the industry.

However, if it weren’t for Resident Evil, we would have never had the chance to see those games in the first place. 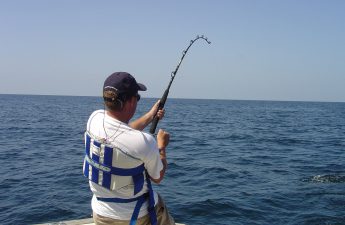 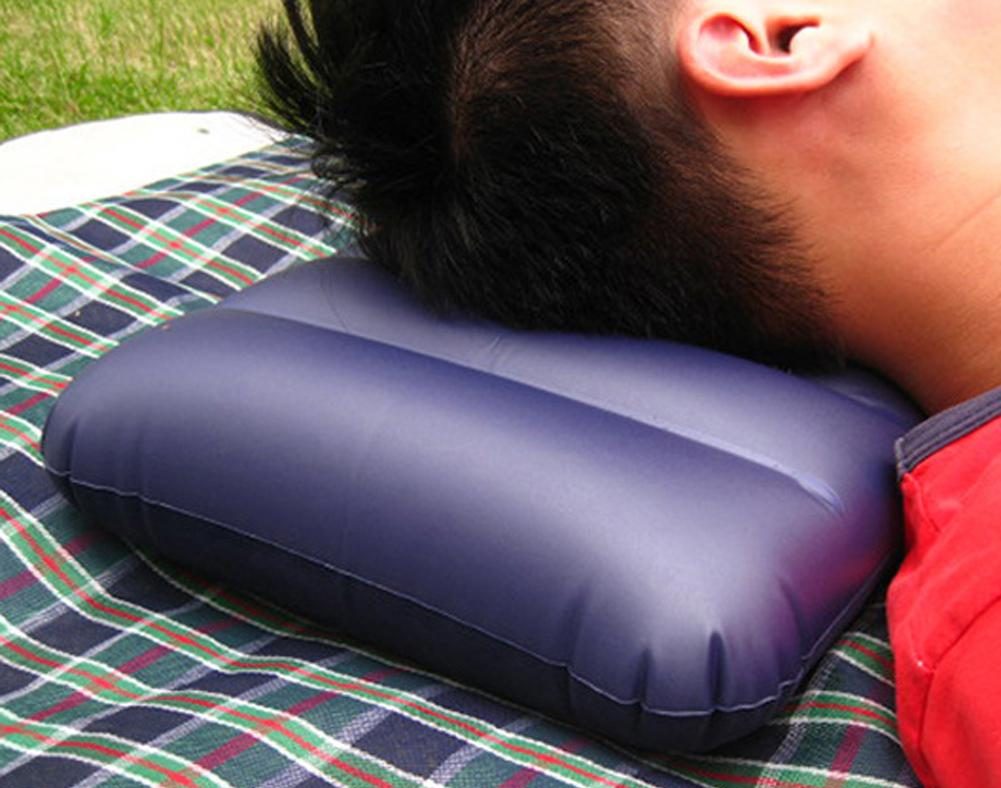 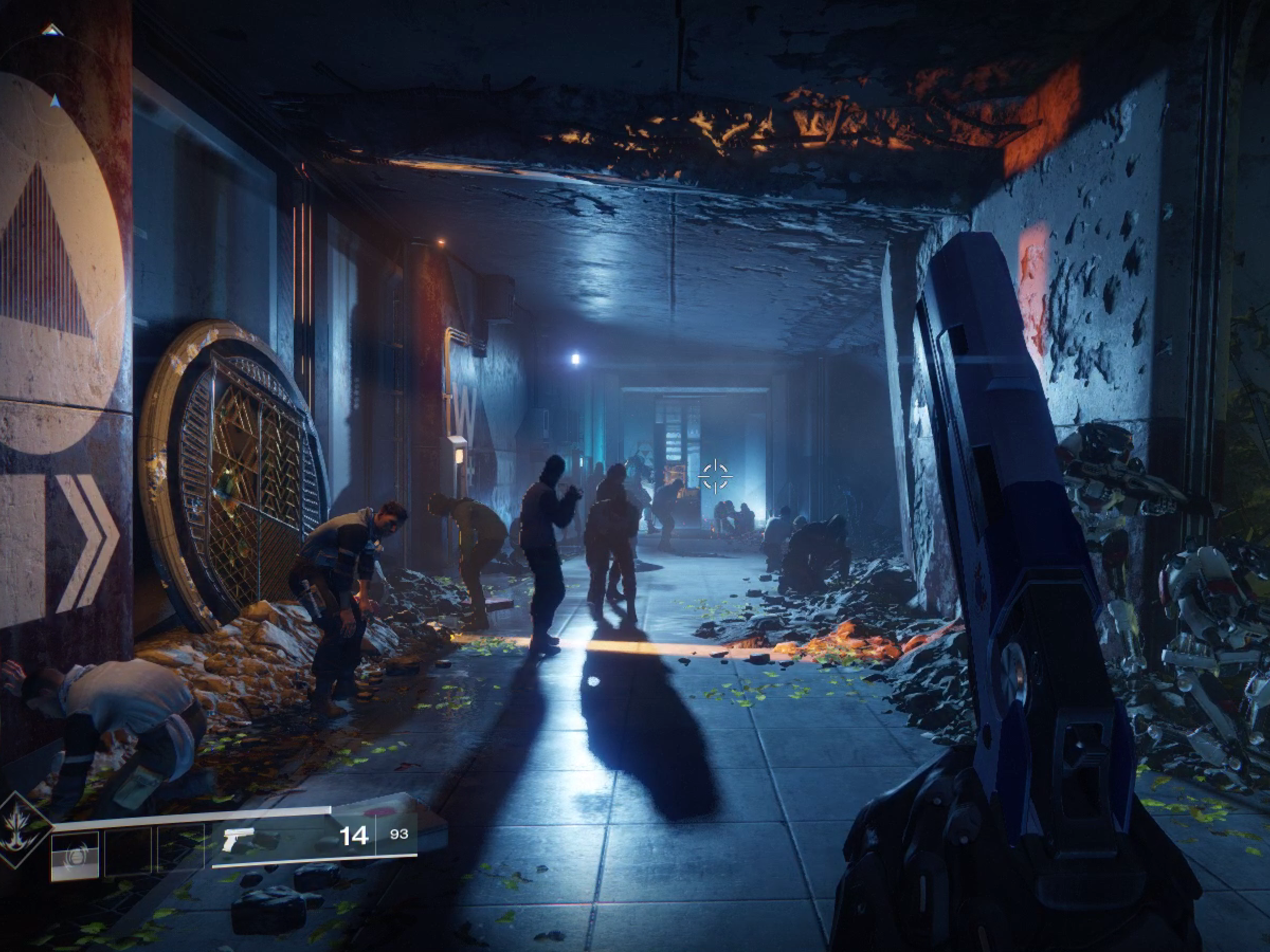 Everything There is to Know About Magic: The Gathering